Lynne and Christopher met in a networking group in 2000, the next year she was his representative in purchasing a home.  He and she worked well together and developed a mutual appreciation for each other’s talents.

Lynne was one of the founding board members for the WFF in 2007 and served on the Board, advising it about financial matters, until 2013 when she retired to Florida.   She brought a passion for service and dedication to the Mission of the WFF and with encouragement and a little inspiration, Lynne became a contributing artist.

She was an integral part of the foundation of The Art of Giving and her death in 2017 was a sad event to all of us. 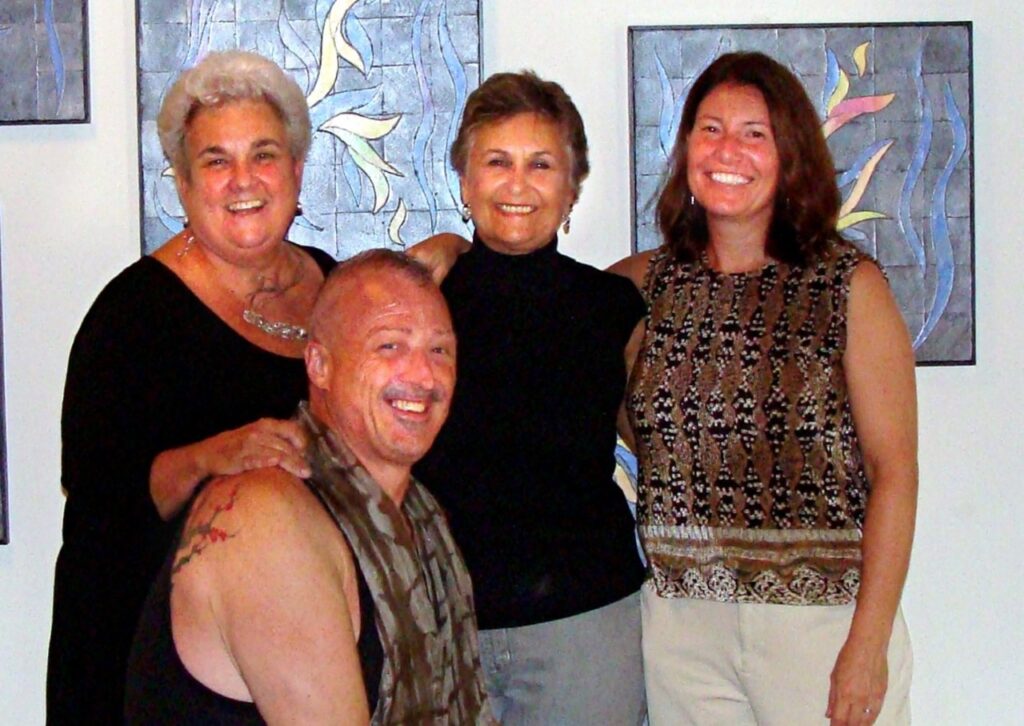 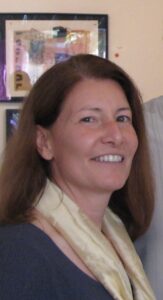